The average business phone system will typically last 7-15 years. While the average lifespan is certainly longer than a PC or server, these systems will face an eventual end of life. Oftentimes, manufacturers stop supporting older model systems well before they fail on-site.

Staying educated and looking at options ahead of your current system breaking down will mean more options and better buying decisions when the time comes to decide what’s next.

While several flavors of each exist, the options below represent the most common courses of action when business phone systems die.

While this may seem straight-forward, a lot has changed in business telephony over the last several years. In fact, we’re beginning to see a new, unsurprising, trend. Major manufacturers of traditional business phone systems are restructuring, closing, or abandoning those divisions within their organizations. This is in large part due to the continued proliferation of Hosted PBX platforms as well as the migration from traditional to IP-based business phone systems. In short, if you have a Toshiba phone system now, you simply won’t be able to rip and replace it with a new Toshiba system in a year or two.

Advantages of replacing your old traditional system with an IP system are many, and it’s where the industry as a whole is moving. One of the major concerns, however, is cost. Just like your old system, an IP-based system is a significant purchase.

Consulting with an IP telephony expert ahead of your current system’s end of life is the best course of action you can take to ensure that when the day comes, your decision will already be made.

Move to a Hosted PBX Platform

A popular alternative to installing a whole new IP-based system is to move away from your traditional system into a hosted system.

A hosted system works just like a regular business phone system, but rather than residing in your physical office space, it resides in the cloud.

The primary advantage of moving to a hosted platform is cost. Hosted PBX platforms typically charge by the user and include phone numbers as well as local and long distance calling for a flat rate.

In a hosted environment, you would still need to purchase handsets, but the capital cost of purchasing the actual system moves to a monthly expense.

Not every business is a good candidate for Hosted PBX, so talking to a telephony expert well versed in both IP systems and Hosted PBX solutions will give you a leg up when it’s time to choose.

Regardless of whether you choose to replace your aging system with a new IP system, or move to the cloud on a Hosted PBX platform, evaluating your existing carrier agreements is a must. This is the single biggest area where we see clients lose value with their new solution, and more importantly, lose money. Why purchase an IP system and plug the same old expensive phone lines into the back of it?

Your telephony expert should be able to very quickly and easily evaluate your current services and make recommendations based on your needs and usage as to what carrier services your IP or Hosted system will require.

N2Net is a Cleveland-based Internet telephony service provider. As such, we offer both voice and data services direct to end-users. N2Net partners with IP-based system manufacturers and boasts a robust Hosted PBX platform. Unlike many other providers, N2Net can handle it all from the system to the lines which connect to it. Contact one of our telephony and internet consultants today and start preparing for the eventual end of life of your existing system. 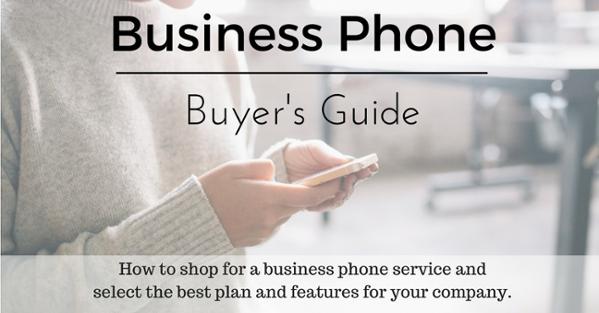